Summary Massoud Shajareh, the Head of the London-based Islamic Human Rights Commission (IHRC) said the only way forward for the Abuja government is releasing the leader of Nigerian Shias Sheikh Ibrehim Zakzaky.

Thanks to the efforts by the IHRC, the Nigerian government recently allowed a medical team to visit and examine Sheikh Ibrahim Zakzaky and his wife.

Speaking to IQNA, Shajareh regretted 4 years of detention of the cleric and his wife, Hajiah Zeynab.

He said Nigeria’s supreme court has approved the release of Sheikh Zakzaky long ago and that keeping him in jail is illegal.

Shajareh underlined that providing proper medical services to the two in jail is not possible, especially because of a lack of good medical equipment in the country.

In order to complete medical treatment, Sheikh Zakzaky must be released, he added.

Shajareh noted that the cleric has lost an eye and his other eye and his heart need immediate treatment.

As forHajiah Zeynab, he said, she is suffering from an acute knee pain and still has a bullet in her body.

“We have been taking the two to different centers for medical tests over the past few days.” 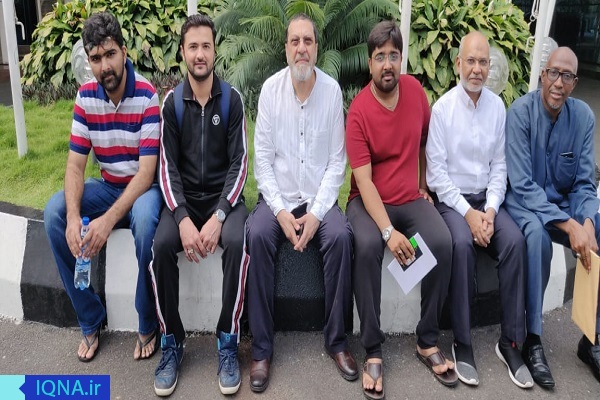 Shajareh highlighted the growing support for the release of the cleric even among non-Muslims and the rallies regularly held in protest at his detention and said the Nigerian government has no choice but to release him.

Earlier, the IHRC, an NGO which campaigns for justice, said in a statement it “acknowledges the authorities’ change of position in making this possible and hopes this heralds a full and just resolution of the situation.”

Zakzaky, the leader of the Islamic Movement in Nigeria, has been held in detention since December 2015. He was charged in April 2018 with murder, culpable homicide, unlawful assembly, disruption of public peace and other accusations. 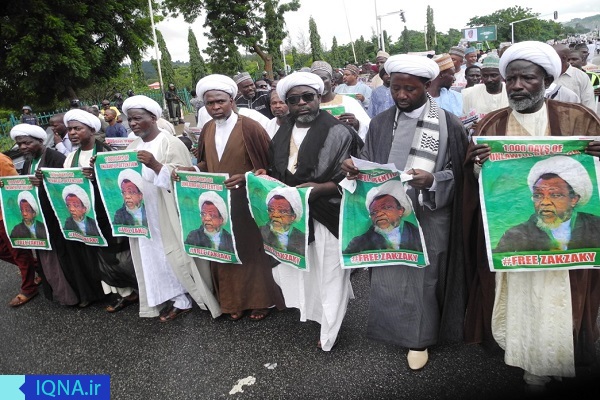 In 2016, Nigeria’s federal high court ordered his unconditional release from jail following a trial, but the government has so far refused to set him free.

The top cleric, who is in his mid-sixties, lost his left eyesight in a raid carried out by the Nigerian army on his residence in the northern town of Zaria in December 2015.

During the raid, Zakzaky’s wife sustained serious wounds too and more than 300 of his followers and three of his sons were killed. Zakzaky, his wife, and a large number of the cleric’s followers have since been in detention.